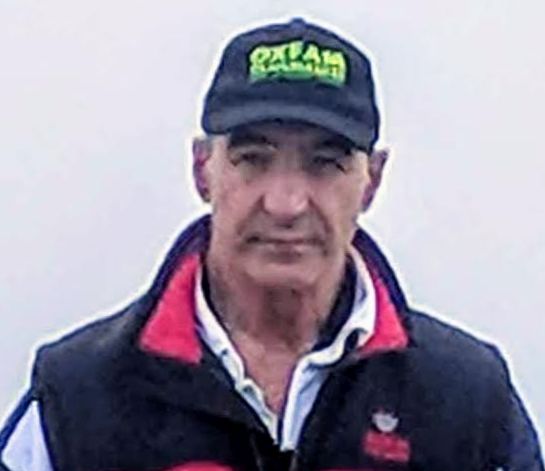 .22 rifle, the first firearm of so many young Australians. It was certainly mine. Again the name Lithgow crops up in similar numbers. When I first saw the LA101 online it literally oozed features that were so lacking in the early 22’s I had used. Hence, this article, it is not a review. Just a collection of data and experiences by others.

A bit of history

My first .22 rifle was one I bought for 10 bucks when I was 14. Cheap eh? Yea well. A Winchester Model 1904 single shot bolt action. It was well used and quite frankly………. a dog! This bloke on YouTube reckons his grandfather could shoot a dime at 100 yards with one. Maybe because it was new or dimes were a lot bigger back then. You could hit the side of a barn with mine, if you chucked the rifle at it! Anyway enough on that. Lithgow Arms has been in the business of making firearms since 1912. Everything from .303’s and Bren’s to .22’s. Dad had a Lithgow, single shot 22 LR. Chalk and cheese! Below is a picture from the Australian War Memorial:

Back to the future

The LA101 as I mentioned is a long way from these earlier 22’s. I will run a quick list of features:

to name but a few. Did I mention Made in Australia? Looks good as well! 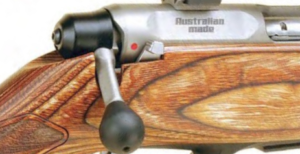 The 10 year warranty is available on rifles previously purchased and is transferrable between owners.

Register for the warranty here.

By the way, if you are wondering what is meant by CrossOver it means the rifle is designed to be used for either hunting or target shooting.

As I indicated at the beginning of this article we have not had the opportunity to review this rifle to date but Mark and Sam of MarkandSam AfterWork do a great job on their YouTube channel.

A review with an international perspective, scroll down to page 14 for Lowell’s review Canadian Firearms Journal | AUSTRALIAN ACCURACY page 14. 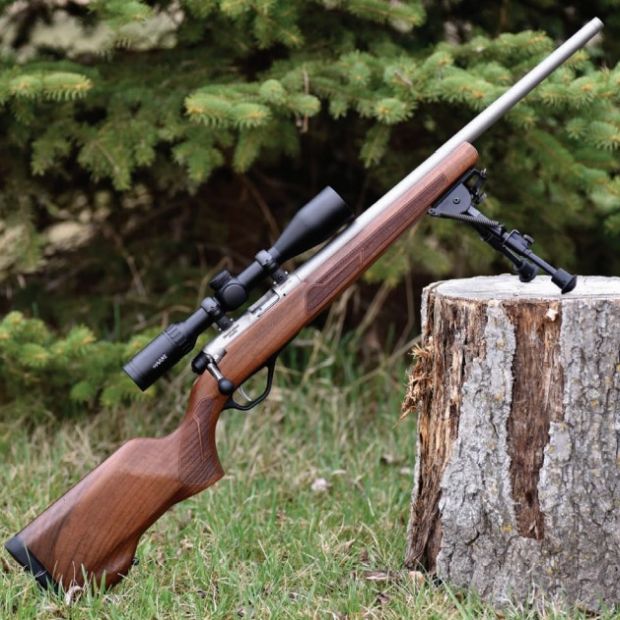 Another review with an international perspective, this time from the USA for Stan’s review Testing a New Australian Import page 294. 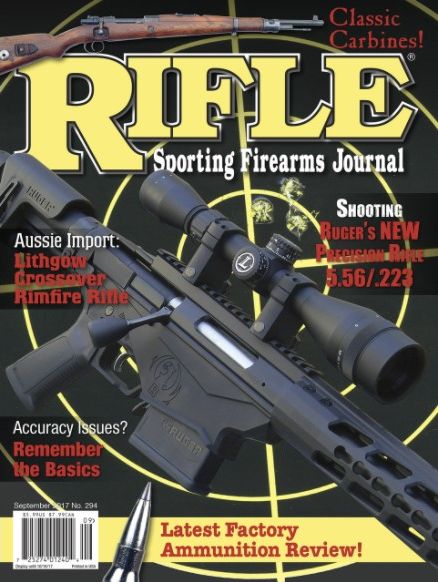 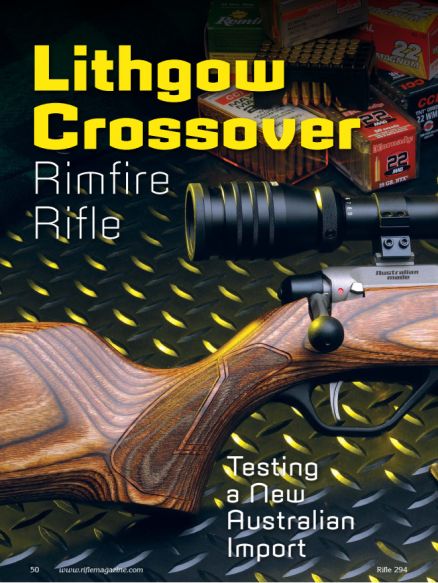 Where can I Get One?

Reading the reviews and watching the videos I really had to make a stretch to come up with any negatives. There is so little to complain about. Overall, I would say it would be a showpiece on your gun rack. Just class.

If no adjustable cheek piece is a game stopper for you. Check out below. 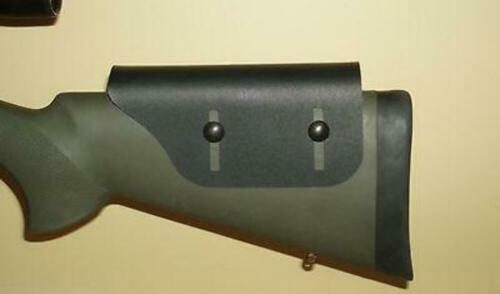 For the perfect shape

For the ultimate in rust resistance

For perfect hole alignment and symmetry. 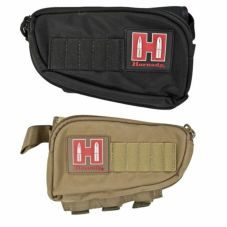